Tigrayan Parallels with Darfur: A Dire… 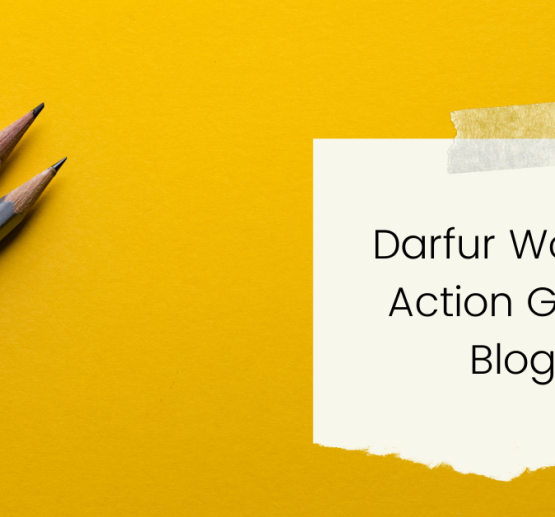