Read What People Have To Say About Us 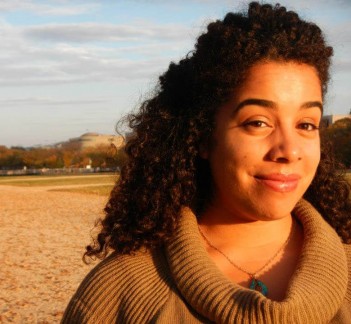 What differentiates Darfur Women Action Group from other organizations is its leadership. Nowhere else have I encountered such a brave and dedicated leader as Niemat Ahmadi. Her unyielding commitment ...
Read More 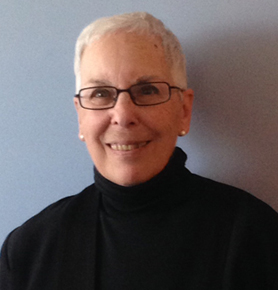 As Chair of the Board of Darfur Women Action Group, I invite you to join us to be part of a most impactful and important experience. But first, let me introduce myself. My personal background inclu...
Read More
No Image 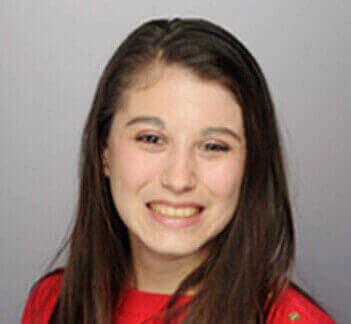 What makes DWAG unique as an organization is truly the heart and passion of the individuals who work, volunteer, or are involved with making DWAG's program's successful. DWAG's foundation is passionat...
Read More 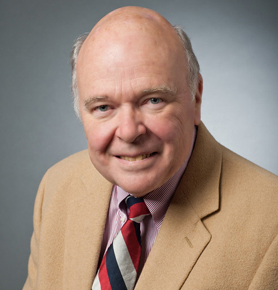 The reason that Genocide Watch is so enthusiastic about the Darfur Women Action Group is that it is an organization led by women and especially by the amazing Niemat Ahmadi. Many anti-genocide organi...
Read More

'Darfur Women Action Group is a unique and powerful organization fighting for a group of people who have no one else to speak for them. If the world truly paid attention to the genocide being committe...
Read More 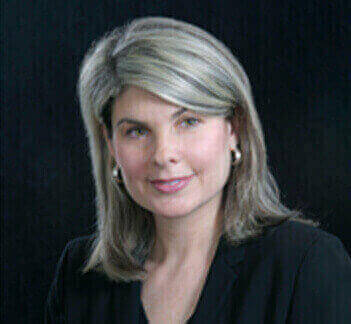 "I first heard Niemat speak at the United States Holocaust Memorial Museum in 2009. It was one of her first speaking engagements in the US. She spoke about the systemic rape of women and children and ...
Read More
Tweets by @DWAG6

What differentiates Darfur Women Action Group from other organizations is its leadership. Nowhere else have I encountered such a brave and dedicated leader as Niemat Ahmadi. Her unyielding commitment to DWAG’S mission and her unwavering persistence in justice for Darfur is both unparalleled and infectious. As a previous development intern for DWAG, I worked very closely with Niemat. The passion she feels for the cause manifests itself in such a positive and dynamic way that all around cannot help but feel motivated. I thoroughly enjoyed my time with DWAG. It unearthed my passion for development work, and inspired me to continue to work with non-profit organizations. DWAG continually proves that, regardless of size and money, dedicated organizations can and are influential and impactful in the fight for justice and human rights. In development work we often feel that we are not making a dent, but organizations like DWAG, and people like Niemat constantly reassure me that and change is coming.

As Chair of the Board of Darfur Women Action Group, I invite you to join us to be part of a most impactful and important experience. But first, let me introduce myself.

My personal background included two Holocaust survivor cousins living with us while I was a child. Each night for the almost two years they lived with us, I would fall asleep listening to their experiences, especially to my cousin who had been a nurse for the horrific Dr. Mengele. Later, I learned of her courage as she rescued children from his laboratory nightly under her coat – only to have them picked up again for his experiments. She clearly had a profound effect on me and then after the revelation of the camps and the mantra, “Never again”, I believed that human evil would never again be tolerated. Of course, Cambodia, the Gulag, Rwanda, Srebenica and others proved me wrong. So, when I learned of a rally in DC in 2006 that included Brian Steidle’s first hand witness report of a genocide in a place called Darfur, I went and was astonished and swore to actively do whatever I could to end this.

And so, through the Summit NJ Darfur Rescue Committee, a faith-based organization, as Chair of the Resettlement Committee, I was blessed to meet Niemat Ahmadi just a few weeks after her arrival in the US. Fortunately, she arrived at our Committee meeting early, giving me opportunity to spend about an hour with her alone. From then, my affection for her, my respect for her humility and strength and intellect and talents and wisdom and courage and commitment, my gratitude – have all only grown.

Why DWAG? DWAG’s motto is Educate, Engage and Empower. Words are powerful motivators, but these words translate into action that not only inspire but also result in tangible, life enhancements for the internally displaced Darfuris as well as the Darfuri diaspora. Although there are more Darfuri refugees now living in external refugee camps and their existence is terrible, they do, at least, receive humanitarian, educational and vocational aid from a variety of humanitarian groups. Not so for the internally displaced Darfuris since President al-Bashir expelled almost all humanitarian aid groups within Sudan in 2009. DWAG addresses these needs through specific projects. One of the ways it works directly with internally displaced Darfuris is through its training of trainers project. Women are trained here in the US to return to Darfur to work with and train women there as regards education for all, counseling and vocational training. This is how DWAG interprets its motto into pragmatic, efficient, realistic and profound.

In addition to specific aid projects, DWAG works on outreach and political activism, especially toward a just end to the Bashir regime. Justice is yet another fundamental aim of our group, as well as bringing awareness to the magnitude of the genocide in Darfur and particularly its impact on women. DWAG educates the public about these issues as it empowers survivors to bring their voices to regional and international forums. .

Do yourself a favor and attend the 4th Annual National Symposium on Women & Genocide in the 21st Century: The Case of Darfur – Building Strategies for Sustainable Change in Sudan on October 17th‐18th , 2015. I look forward to seeing and greeting you there. 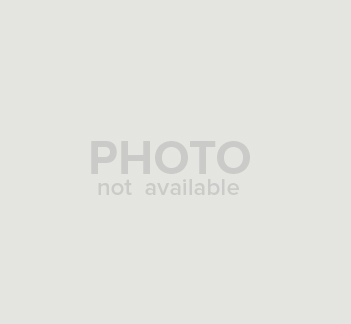 Last summer I was an Outreach Intern for the organization, I really enjoyed the experience. I really enjoyed the atmosphere of care, support and unity that Ms. Niemat Ahmadi brings to the organization. This makes everyone truly care about each other and makes the issues going on in Darfur much more personal. The organization is unique in this and in its passion for solving the violence and crime in Darfur. Most organizations move onto the next issue after it goes off media attention, however, Darfur Women Action Group is very connected and dedicated with what is going on in Darfur which makes the work much more authentic.

What makes DWAG unique as an organization is truly the heart and passion of the individuals who work, volunteer, or are involved with making DWAG’s program’s successful. DWAG’s foundation is passionate individuals who are working on strategic and well-thought out programs and entry points to make a grassroots impact.

I have no doubt in my mind that DWAG has made a difference and will continue to make a difference despite all of the challenges and obstacles they face in the nature of their work.

DWAG’s comparative advantage is a deep historical, cultural, and inclusive understanding of the past and current conflict in Darfur; and how this state of conflict affects the daily life and challenges faced by Darfuris in seeking peace and development.

DWAG’s work is aimed at on one of the most challenging and harshest regions for NGOs in terms of the inherent challenges of trying to address the problems of an area rooted in conflict, but also in terms of operational and logistical capacity, and government skepticism.

The reason that Genocide Watch is so enthusiastic about the Darfur Women Action Group is that it is an organization led by women and especially by the amazing Niemat Ahmadi. Many anti-genocide organizations are led by American or European men.  DWAG is the only organization led by a Sudanese woman, who has experienced genocide in her own country, risked her life to flee, and founded a dynamic NGO to advocate for the rights of women in Sudan and around the world.  We are convinced that the key to ending genocide will be the empowerment of women.  DWAG is making that hope real.

‘Darfur Women Action Group is a unique and powerful organization fighting for a group of people who have no one else to speak for them. If the world truly paid attention to the genocide being committed in Darfur they would not hesitate to help. DWAG is constantly bringing Darfur into the spotlight so that it is not forgotten amidst other violent issues. As a brave survivor and now advocate, Niemat is an inspiring woman who gives a voice to the Darfuris.’

“I first heard Niemat speak at the United States Holocaust Memorial Museum in 2009. It was one of her first speaking engagements in the US. She spoke about the systemic rape of women and children and how the Janjaweed were burning the elderly alive in their huts and throwing young babies into the fire as villages were burned to the ground in Darfur. I sat in my seat and cried. I left the museum a different person. I wrote letters to everyone I knew soliciting help for the people of Darfur. I joined the ‘Save Darfur’ movement and passed out postcards at local grocery stores encouraging people to get involved. I quickly became a member of the local Darfur Interfaith Network and began working with people of different faiths, races, ages and backgrounds to raise awareness about the genocide in Darfur and other parts of Sudan. Niemat has always been an influential speaker at every one of our marches and walks and frequently attends our monthly vigil at the Embassy of Sudan that has been going on for the past 9 years. Niemat is a remarkable force of determination and courage and her Darfur Women’s Action Group is doing critical life saving work to help the precious people of Darfur. It is an honor and a privilege to work with her and call her my friend.

Never stop bearing witness and raising awareness of the genocides in Sudan and where innocent people are suffering. You never know who you will motivate and what a difference that person may make. Thank you, Niemat, for your tireless efforts and passion for your people. We will never give up.”

Adding Insult to Injury- Flooding and Climate Change in Sudan